When we decide to travel, there will be a chance that we will come across words that we don’t hear anywhere else.

There are a lot of terminologies associated with traveling.

However, some are used more than others and may be unfamiliar to you.

These are perhaps two of the most widely used terms for major traveling plans or even events.

Either way, this term is associated with traveling tremendously.

A ticket is simply an admission slip in form of a piece of paper or a card as proof of purchase and reservation while booking is synonymous with a ticket but can be used in reference to making plans and arranging a reservation.

For airlines, tickets/bookings are required to travel in an aircraft as well as a train or a taxi.

The word “depart” or “departure” generally means to leave on an extensive trip.

It can also mean that you are simply going away for a short time period. We may hear the word “departure” the most while in an airport.

The large screens that display flight routes and destinations will typically say something like, “Flight [number] is now departing to [city]” or “…preparing to depart to [city].”

Though airports literally use the words “depart” and “departure”, there is nothing stopping us from using these terms ourselves such as “I’m departing to work” or “Make sure the kids depart to school on time.”

Here is another term widely used in airports and public transportation.

Whether they display “arrive” or “arrival” on a screen or audibly announce it, we can’t deny that these are the main indication that something or someone has reached its destination or a destination, at least.

Examples are, “When will we arrive at the party?”, “I’m sure your dad will arrive soon”, and “Our ETA (estimated time of arrival) will be in 12 minutes.”

This term is widely used in traveling terms and everyone would agree this is near the top of used terms overall. 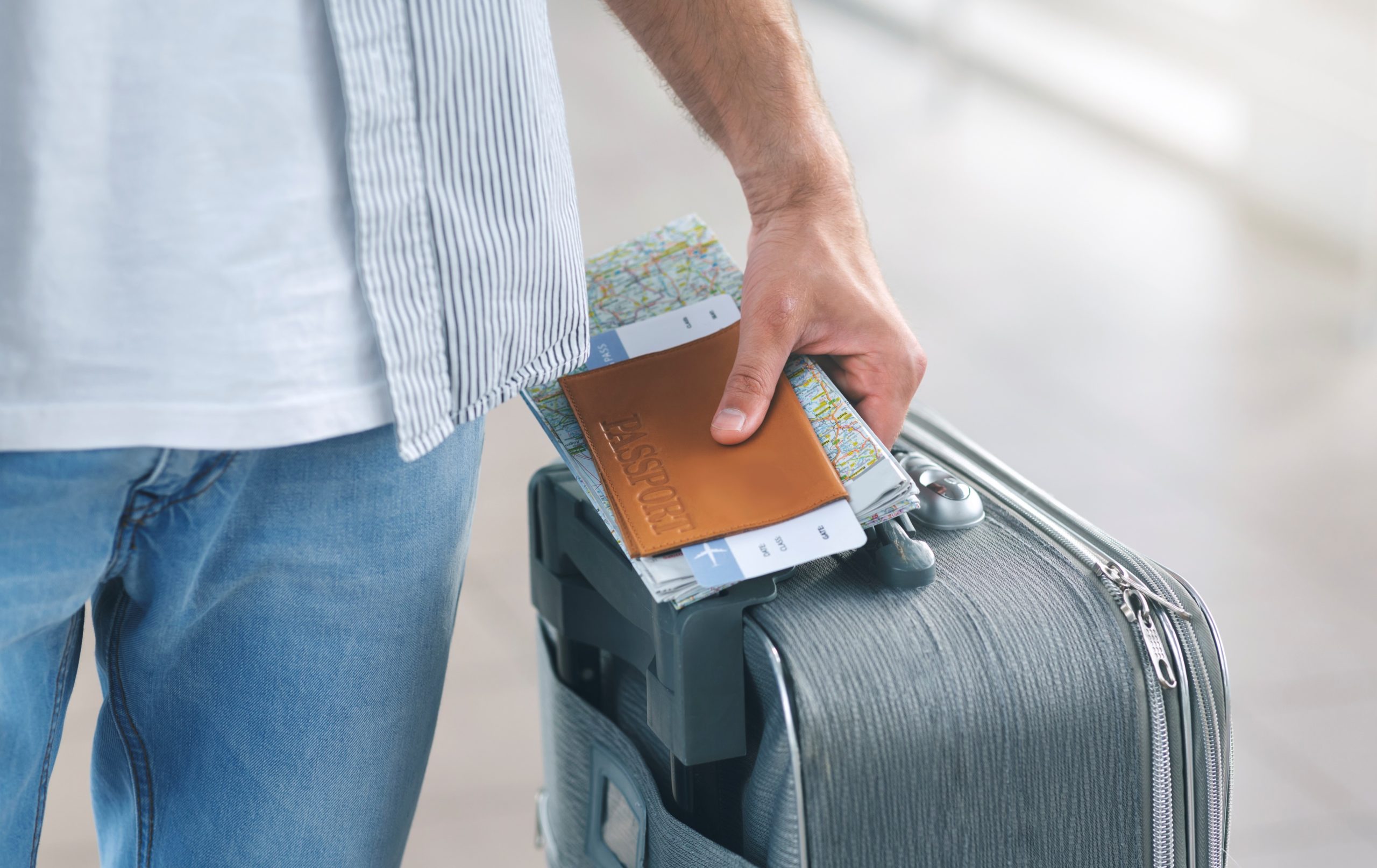 Destination is primarily used to identify a location of any kind from where the traveler may arrive at or leave from.

Destination is also used when shipping items and it will identify which locations the package has arrived at and left from.

Destination is simply identifying a location.

Examples of the use of this term are “Your destination will be at your next right”, “Your package was sent back to its previous destination”, and “Which destination would you like to visit first?”

We all know this term or phrase all too well.

The phrase “running late” indicates that wherever we are planning to travel, we are sorely tight on time in which we will be slightly or extremely late.

We are not arriving at our destination at the time indicated.

This may be the cause of our own forgetfulness or the massive, and common, delays of public transportation, airlines being the number one offense.

“Running late” is not always severe but it can lead to the severity of your plans if the lateness is extreme.

Really, it depends on what the individual or group or organization is late for and the reason for this lateness.

Transport is a word that references anything that can move someone or something from one location to another.

We may see this term as “transportation” as well and this term will be more in line with referencing vehicles.

Other transportation methods such as using our own legs or using an elevator or escalator also apply.

We all can travel using a variety of options, we just need to find one optimal for our reasons and needs.

For mail services, we see the word “transport” often in indicating that your package is being “transported” to the next mailing department for processing.

Transporting can be short- or long-term, either way, we are moving someone or something from location to location no matter what.

No, we are not referencing someone’s weight size, rather, we are referencing any packaging that exceeds the travel agency’s policy of weighted luggage or other packaging.

For example, most airlines and travel agencies indicate that a maximum of 50 pounds per bag is the limit.

Any that exceeds this limit will be charged and indicated as overweight.

Carry-ons for airlines and buses both use this number as an indication of what is an acceptable weight without being charged, some will vary depending on the service so do the research beforehand.

Like the word “transport” however, the term “trip” refers to the actual journey itself.

It is also seen as the expected travel plan and route, depending on the plan.

A trip can be very short or very long.

For example, anyone can use the word trip when traveling to a friend’s place or traveling to school, even if it is a block away while longer trips will probably include the use of public transportation or a personal vehicle for a long excursion. 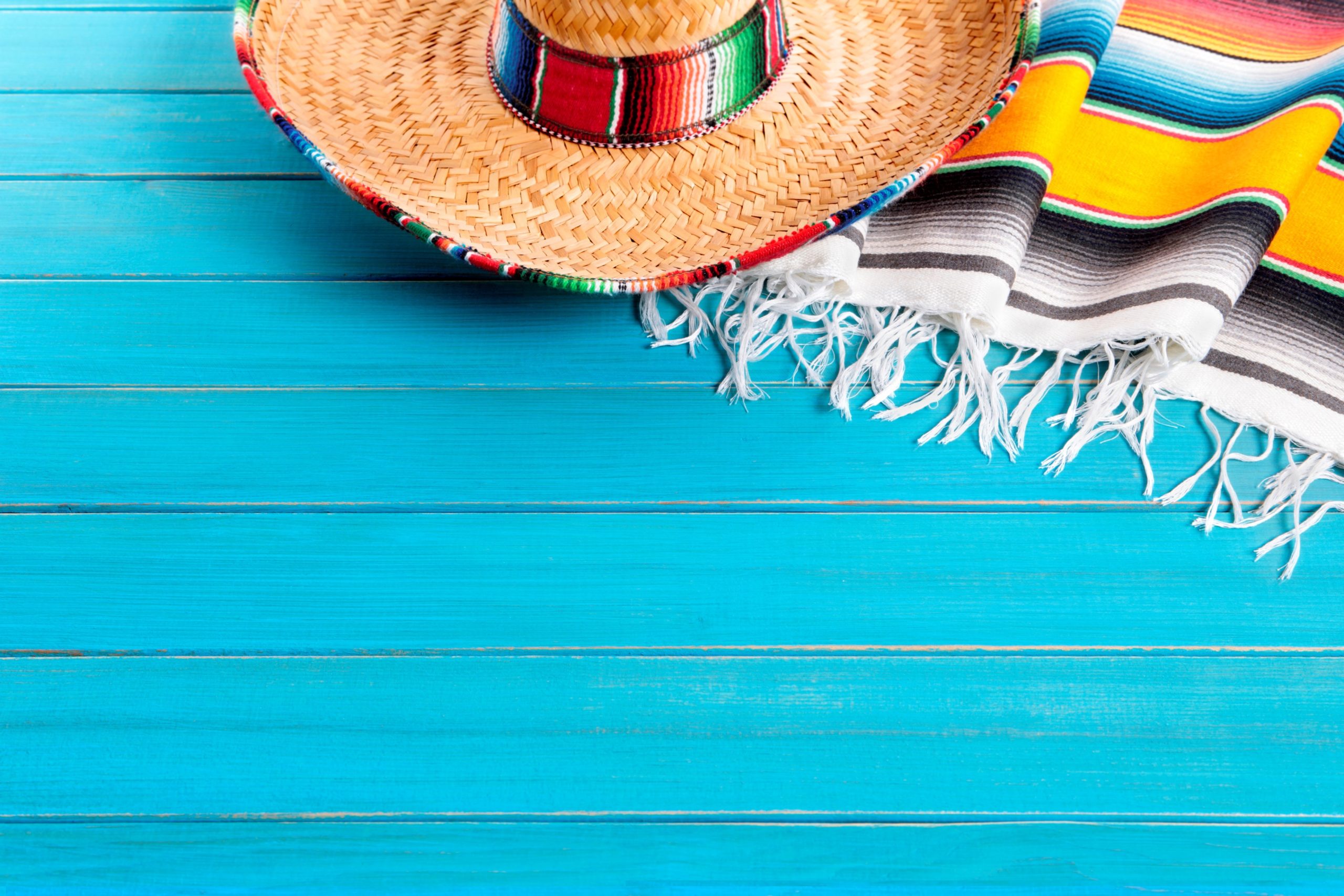 Finally, and perhaps the best travel term out there, “vacation”.

This word excites everyone, especially those who use it for themselves.

Vacation is referring to the idea that one needs a break from their daily hassles and will normally indicate, at least, a week’s worth of a break.

Vacation is only used for occasions that someone hasn’t had one in a while, in needing of one from mental or emotional strain from occupation, or as a cause for a celebration such as the graduation of a child from school or a reward for a promotion.

Again, the main reason we would use this term is when the daily hassles overwhelm us and we may consider one, at least one we can afford, and go on with no reprimands from our occupations.

There are plenty more travel terms out there that we are all aware of, but these are the ones that are used the most often.

More travel jargon you might not be familiar with

Direct Flight: A flight from one point to another with the same plane. These flights usually could have included touchdowns to make drop-offs, pick up passengers, and refuel among others.

Non-Stop flight: A flight with no stops or plane changes whatsoever.

Connecting flights: A flight itinerary that requires a plane change and a stop within 24hrs.

Stopover: A flight that requires a stay of more than 24hrs at a city in the course of your journey.

Red Eye Flight: This is a flight where you take off late at night and arrive at your destination in the early morning – an overnighter.

Overbooking: A situation where an airline has oversold their flights.

No-Show:  This basically refers to a passenger who failed to check in for their flight.

Let's get you where you need to go safely and efficiently.

We partner with organizations from all sectors to optimize travel costs, give travelers an amazing experience, and make better business decisions. 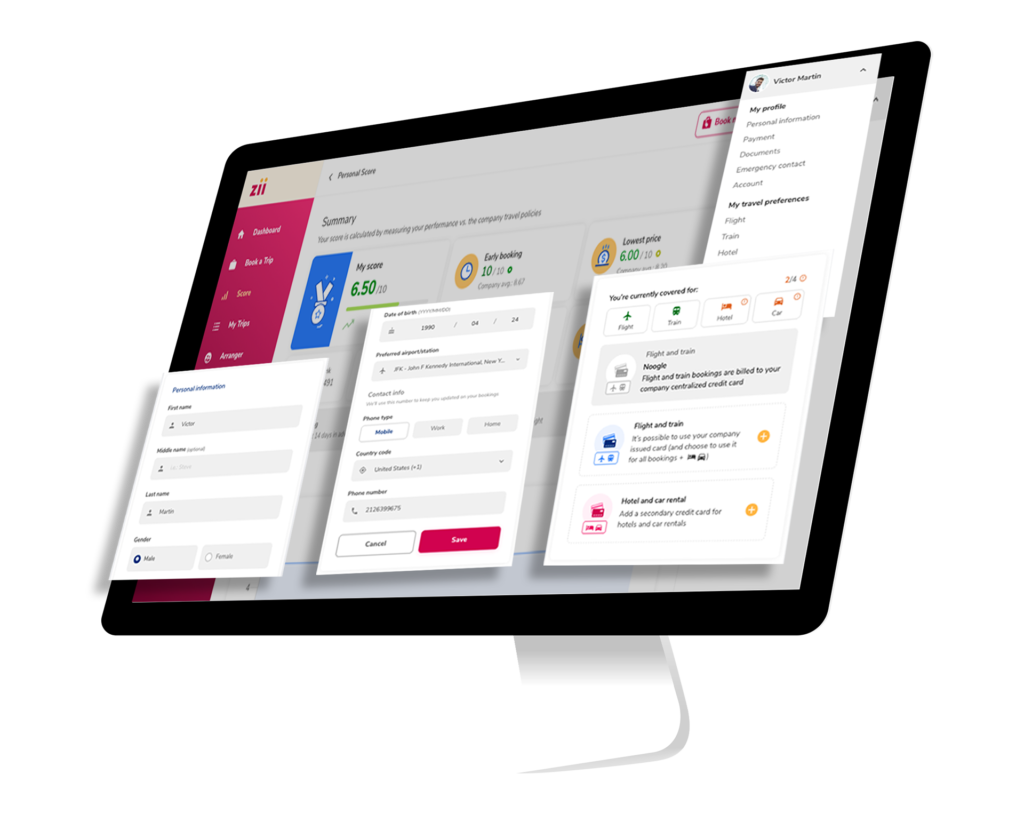 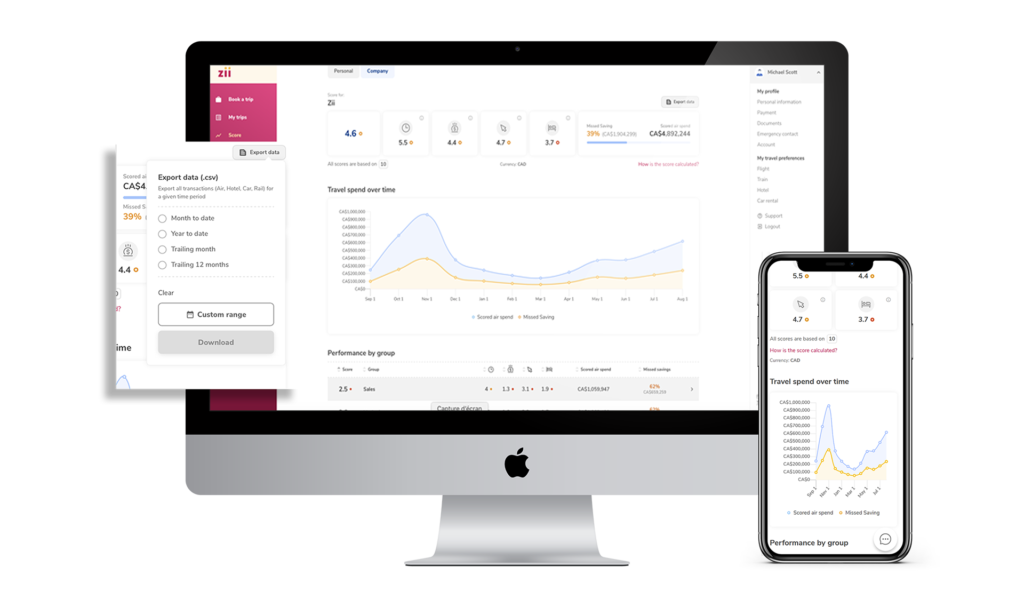 Encore combines 30+ years of experience in travel program management with an innovative attitude.